With 13 miles of pristine beaches, Amelia Island has long been a popular tourist destination, but those same things that attract visitors also make the barrier island a great place to live and work. With a rich history, including settlement by Native Americans, the Spanish, French and British, Amelia Island offers immense culture and architectural diversity and charm.

Parents and children enjoy highly-rated schools on Amelia Island and myriad recreational activities. Retirees have flocked to the seaside communities with the Boston Globe saying, “living is easy on Amelia Island.”

Get answers to our most frequently asked questions

Check out our diverse lineup of customizable floor plans

Let’s discuss how we can serve your new home needs

Get In Touch
Featured Work 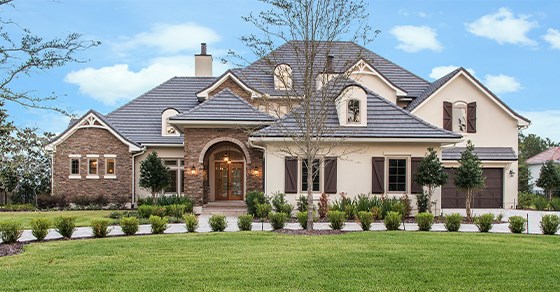 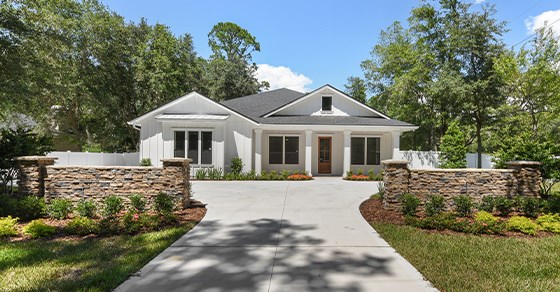 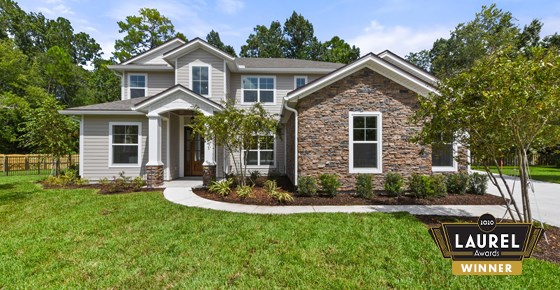 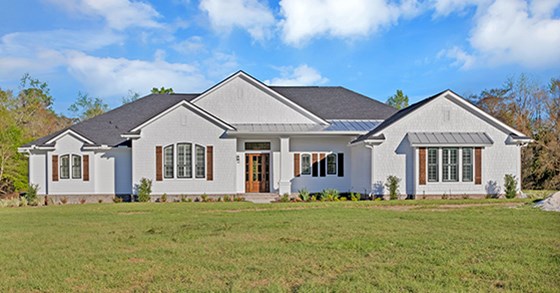